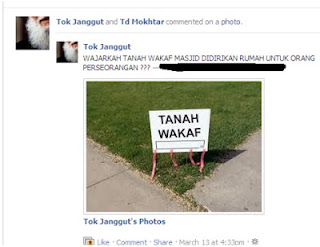 ALOR SETAR: Five-year-old Foong Chun Yuan who was seriously injured after knocking into a glass wall panel at the Kuala Kedah jetty on Friday, died at Sultanah Bahiyah Hospital (HSB) here at 6.30am today.

The boy, who was admitted to the Intensive Care Unit (ICU) of the hospital after sustaining a serious thigh injury, had been coma since the mishap.

Foong's mother, Angie Ng Lai Kean, 38, said she received a call from the hospital at about 6am, informing that her son was in critical condition and when she and her family members arrived at the hospital, Foong had died.

The injury caused her youngest son to suffer severe blood loss causing him to become comatose," she said when met at the hospital.

She said Foong's remains would be brought back to Petaling Jaya, Selangor for the last rites.
Angie said the family had wanted to spent a holiday in Langkawi but did not expect the vacation to end in a heartbreaking tragedy.
The incident occurred at about 6.10am on Friday when Foong wanted to go to the ticket counter at the jetty coming out from the toilet but hit the glass wall.

According to victim's father, Foong Kwok Mun, 40, the lighting at the jetty area at the time was rather poor because the lights had not been fully switched on. -- BERNAMA
Posted by MERBOK TIMES at Tuesday, March 13, 2012 No comments: 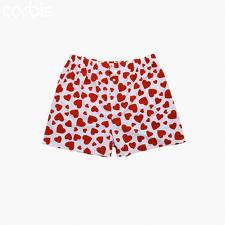