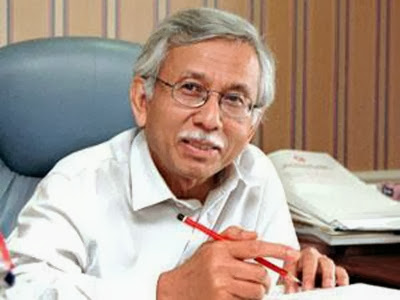 Politicians like him are rare. He was a leader of the people of the highest integrity and completely honest. Malaysia needs politicians like him.
Posted by MERBOK TIMES at Tuesday, November 26, 2013 3 comments: 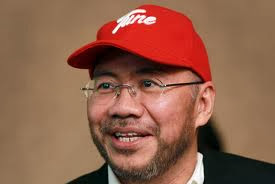 Posted by MERBOK TIMES at Wednesday, November 06, 2013 No comments: 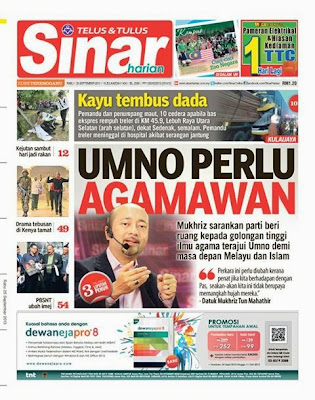