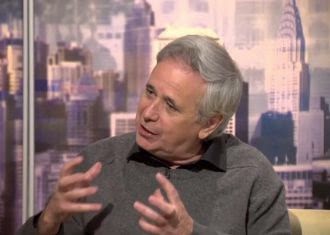 Posted by MERBOK TIMES at Saturday, August 23, 2014 No comments:

The Ebola Virus Pandemic: “A Weapon of Mass Destruction”? 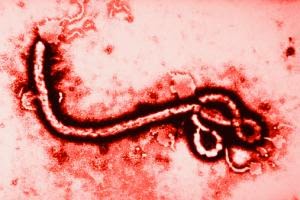 Back in 2009 Tulane University Ebola researchers received more than a $7 million dollar grant from NIH to fund the detection kits allegedly used in Sierra Leone. A 2007 Tulane University release entitled “New Test Moves Forward to Detect Bioterrorism Threats” boasts of an earlier $3.8 million NIH grant that led to early test trial success of “diagnostic test kits that will aid in bioterrorism defense against a deadly viral disease.” This document indicates that the Ebola biowarfare research team has been experimenting with its kits on Sierra Leone’s people for at least seven years before they were ultimately banished recently. Read more
Posted by MERBOK TIMES at Saturday, August 09, 2014 No comments: