Soft power: Britain is losing its grip on this key asset

The Lords are right – we cannot 'simply proceed as before', the world has changed, and the government has to start factoring soft power into policy It is almost 25 years since the American academic Joseph Nye first introduced his distinction between hard power – force delivered through guns and money – and soft power – influence delivered through attraction and relationship.

Yet Friday saw the first House of Lords select committee report on soft power – and its significance for Britain, as the Lords put it, "in a now almost totally transformed international scene".

Not only has economic power shifted unmistakably towards the south and east of the planet, says the report, but international relations – which used to be conducted entirely through diplomacy – are equally transformed.

An internet-driven connectivity – between states as well as between institutions, groups and non-state actors of all kinds – has led to a new set of political relationships and identities, which could challenge traditional loyalties to either the US or Europe in the future.

The Lords suggest that we should greatly enhance the capacity for meaningful engagement at all levels, including with online opinion formers such as Avaaz (and more locally 38 Degrees), adding:

"The UK cannot simply proceed as before." Internationally, Britain is seen to have a deep, historic understanding of soft power.

The BBC successfully frames international events on British terms, broadcasting in every major language. The British Council, British Museum and other arts institutions make cultural contributions worldwide. The royal family and the "mother of parliaments" offer a picture of a stable, working democracy. And London's spectacle as a well-connected, multicultural city suggests Britain is a microcosm of the globe.

We are attractive to the rest of the planet, however different it looks from the inside. Yet we are behind the curve in articulating a soft power agenda in our politics. Many Bric and Scandinavian countries shape their foreign policies around explicit soft power goals.

For example, China has opened 327 of a projected 1,000 Confucius Institutes, encouraging a philosophical understanding of its civilisation. India's investment in Bollywood has changed our view of it as a global agent: we now think of that great dance scene in Slumdog Millionaire before we remember the poverty.

Finland sends monitors to join the Red Cross in the Ukraine – not just for humanitarian aid, but specifically to get closer to the people, to understand their wishes. All Nye's acolytes want to show themselves to the world as non-threatening and engaged, as attractive poles of influence. Yet, through what the report calls "absent-mindedness and neglect", Britain is weakening rather than bolstering its soft power institutions.

Twenty-five countries have launched English-speaking world-affairs news outlets: we have cut funding to the BBC World Service, closing 22 bureaus (including the Ukraine) since 2011. Instead of harnessing institutions such as these, which reliably attract goodwill and trust, David Cameron has placed a commerce-oriented advertising campaign proclaiming "Britain is great" at the heart of its operations at No 10.

The report recommends that we hold a national debate on our traditional reliance on the military to make our presence felt in the world. While it wants to defend a role for armies in the arena of global security, the report makes a strong case for a more explicit balance between hard and soft responses to events, described by Nye as "smart power".

The Lords argue that such a debate would require a degree of popular education about how our international relationships are actually forged, and why these should matter to ordinary citizens. National narratives – the story we tell the world about ourselves – are key. Evidence from nation-branding experts such as Simon Anholt suggests behaviour that is proactively friendly to the global community is rewarded with trust. And trust is the corridor for any influence a modern state wants to have in the world.

The Lords say that aggressive debates on immigration policy, widely reported in mainstream and social media, will have caused us a loss of soft power over the past two years.

In a pre-publication interview, Lord Howell said: "All witnesses who came before us … said the visa policy and some of the handling of immigration policy was creating rather a blot, creating a 'nasty Britain' feeling." Not only will that drive tourism and business away from us, it will give us less credibility in bigger discussions about the direction of globalisation over coming decades.

This is not a simple tasklist for the Foreign Office or Department for International Development, as they are no longer the only departments involved in international relations. The entire government has to think about Britain in this new global environment.

How does the UK retain its trust and influence of the past? How does it proceed into a future where the edges of statecraft have become softer and more porous than ever before?
Indra Adnan, theguardian.com
Posted by MERBOK TIMES at Monday, March 31, 2014 1 comment: 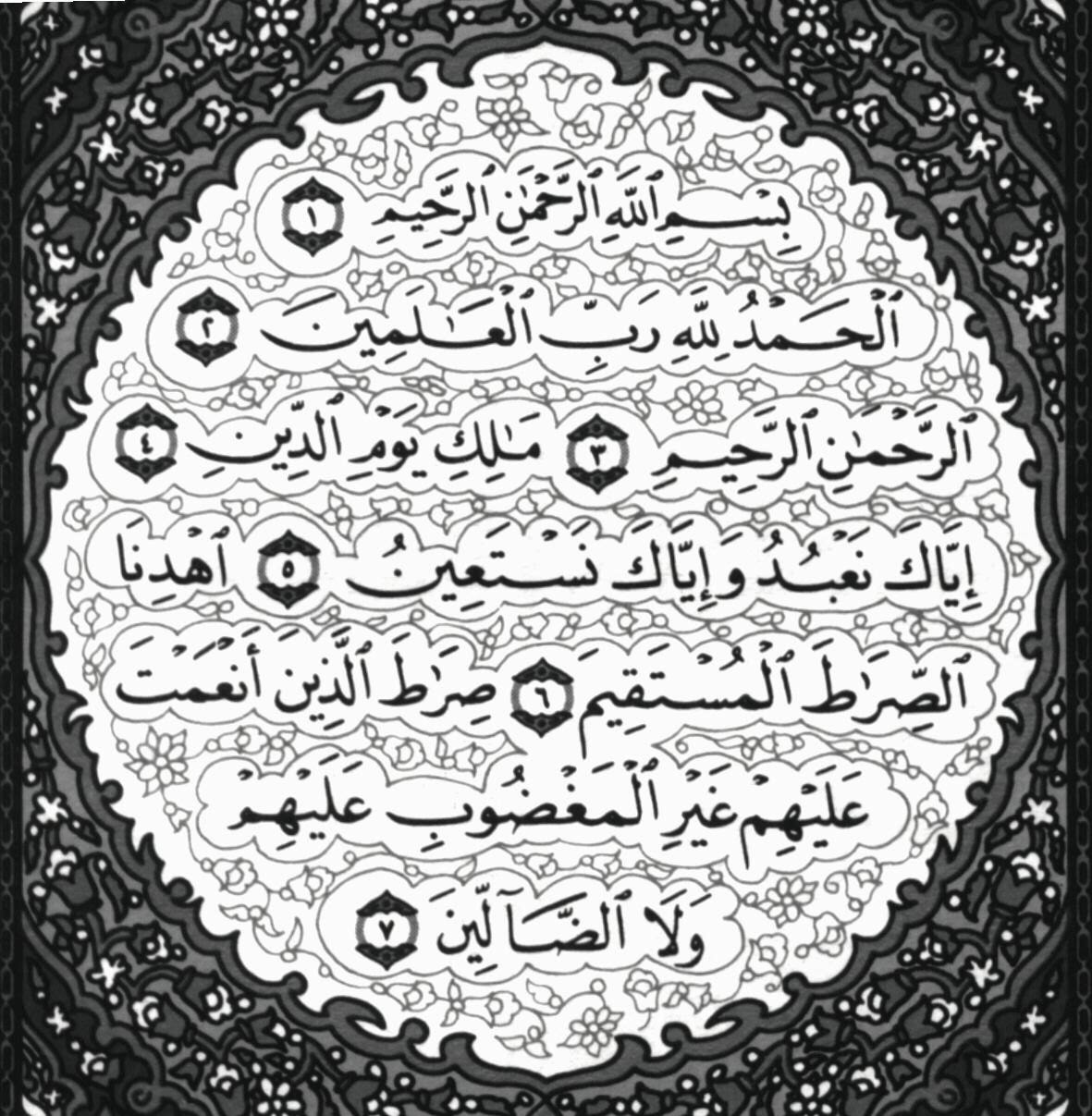 HISTORY OF DIEGO GARCIA, HOW THE INDIGENOUS PEOPLE WAS CHASE OUT JUST TO HOME US POWERFUL AIRBASE 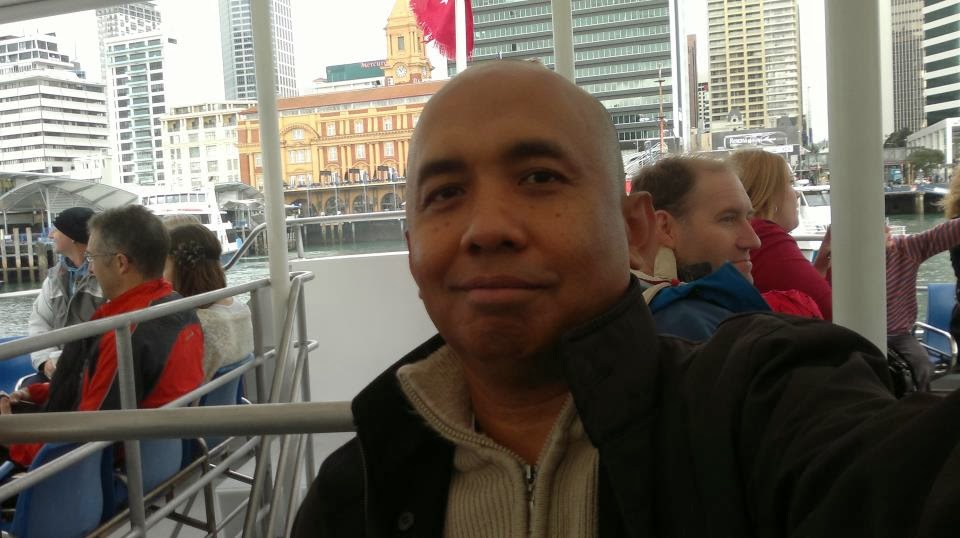 The brave pilot of MH370 must not go unnoticed. We find out just how passionate Captain Zaharie Ahmad Shah is about flying.

Note: All information found here is publicly available. This post acts as a tribute to the brave Captain Zaharie.

Do not politicize, belittle or use this information with malicious intent. Do have respect for him and his family and please have common sense.
Read more : www.sharelor.net
Posted by MERBOK TIMES at Sunday, March 09, 2014 No comments: