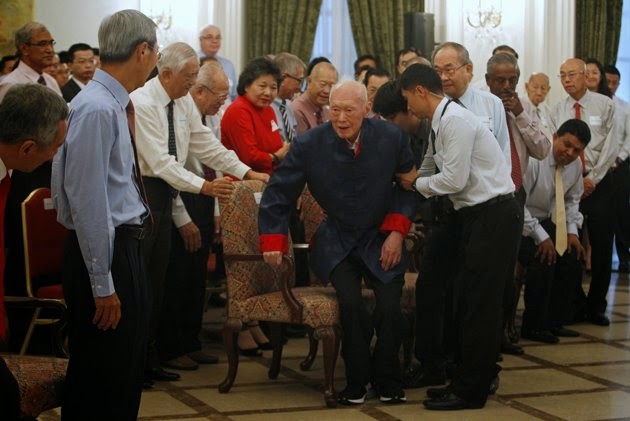 "If I were a young Japanese and I could speak English, I would probably choose to emigrate," said Lee.
(Source : AFP News)
Posted by MERBOK TIMES at Saturday, May 17, 2014